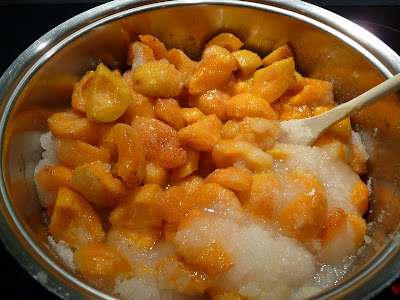 Yesterday I was given a bag of homegrown apricots - the family had been enjoying them over the summer but the crop just out grew their consumption so I received just over 2 kgs...
~ 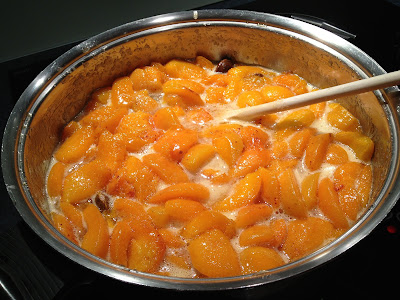 I halved the apricots, removed the kernels and trimmed the stalk ends and took off any major blemishes to the skin ...
~
I used a recipe from the Australian Women's Weekly which was simply
2 kgs apricots
2 kgs sugar
1/2 cup lemon juice
1 cup of water
~
I started out in a small crockpot but as the mix started to boil, it looked like it was going to boil over so I transferred the mix to my Mum's trusty large stock pot.
~ 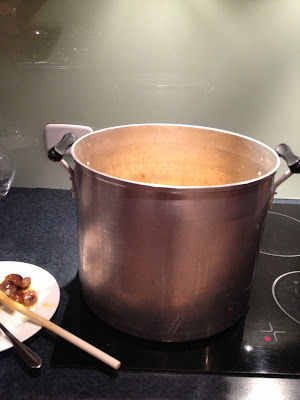 Bring to the boil then boil uncovered for 30 minutes or until the jam starts to gel when tested on a cold saucer.  I reckon I boiled mine for 45 minutes just to make sure...
~ 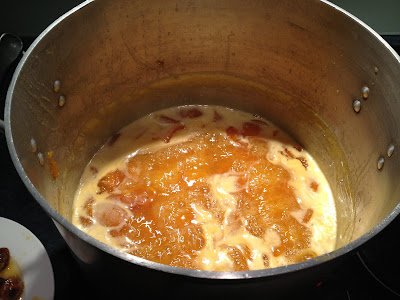 Boiling, boiling, boiling!
~
I was knackered by the end of the process as I seemed to be on my feet for a couple of hours, cutting, watching, bottling....
~ 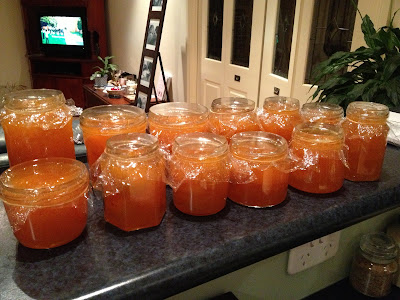 I sterilized my jars by sitting them in my sink, filling them to the top with boiling water then tipped the water out and placed them on an oven tray (lined with baking paper) and put them into a 180C oven for 5 minutes to dry out.
~
I then filled the hot jars with the jam (which had rested for about 10 minutes) and quickly covered with the cellophane covers.  I wiped the jars over with a damp cloth to get rid of sticky spills.
Tah dah - the best apricot jam you ever tasted!  I also have the actual jar lid for each jar so will pop them on when storing in the pantry to keep them extra fresh.  All this cost me only $4 for the sugar!
~
I am now trying to get a quantity of tomatoes to make Relish.  I have Mum's recipe which I have always enjoyed, I just need nice ripe tomatoes!
~
Edited to say:  After tasting it, Brianna wanted to know if it would be wrong to sit with a jar and spoon and just consume it straight out of the jar!  It is yummy.
Cheers - Joolz
Posted by Joolz at 8:10 AM

Email ThisBlogThis!Share to TwitterShare to FacebookShare to Pinterest
Labels: recipes

I love when you comment on my blog but will not publish anonymous comments unless you reveal a name. 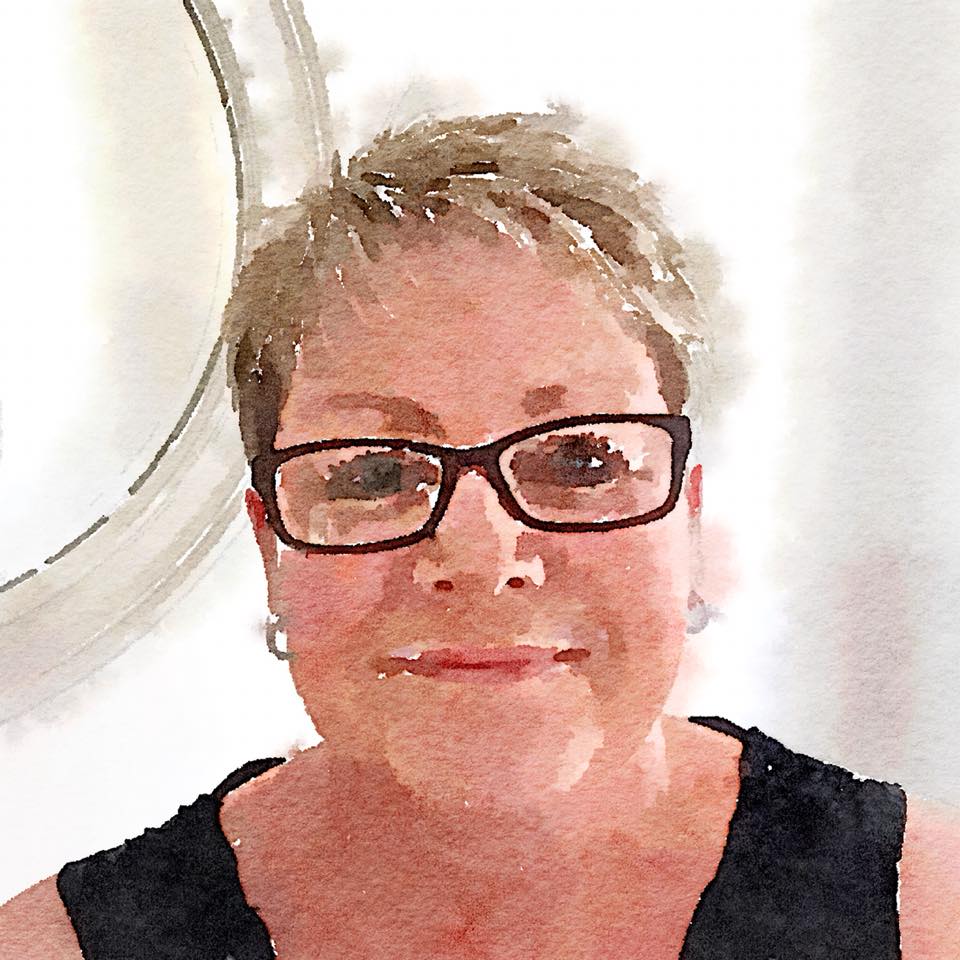 Joolz
Welcome to my blog. I'm a South Aussie girl, mid 50's. I'm a wife to a busy man and mother of two beautiful, grown up girls. I love to cook, bake & eat yummy (usually healthy) things, travel, follow blogs of interest and listen to mostly country music. We are empty nesters and glampers! 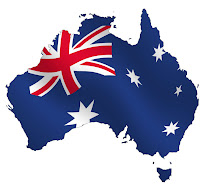 Home Made Hand Made 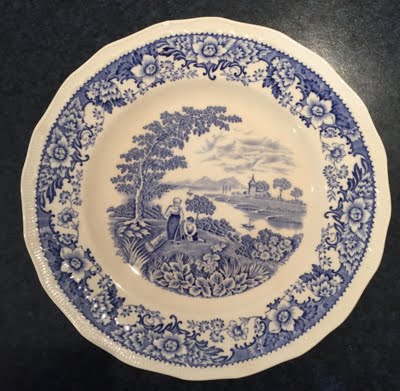 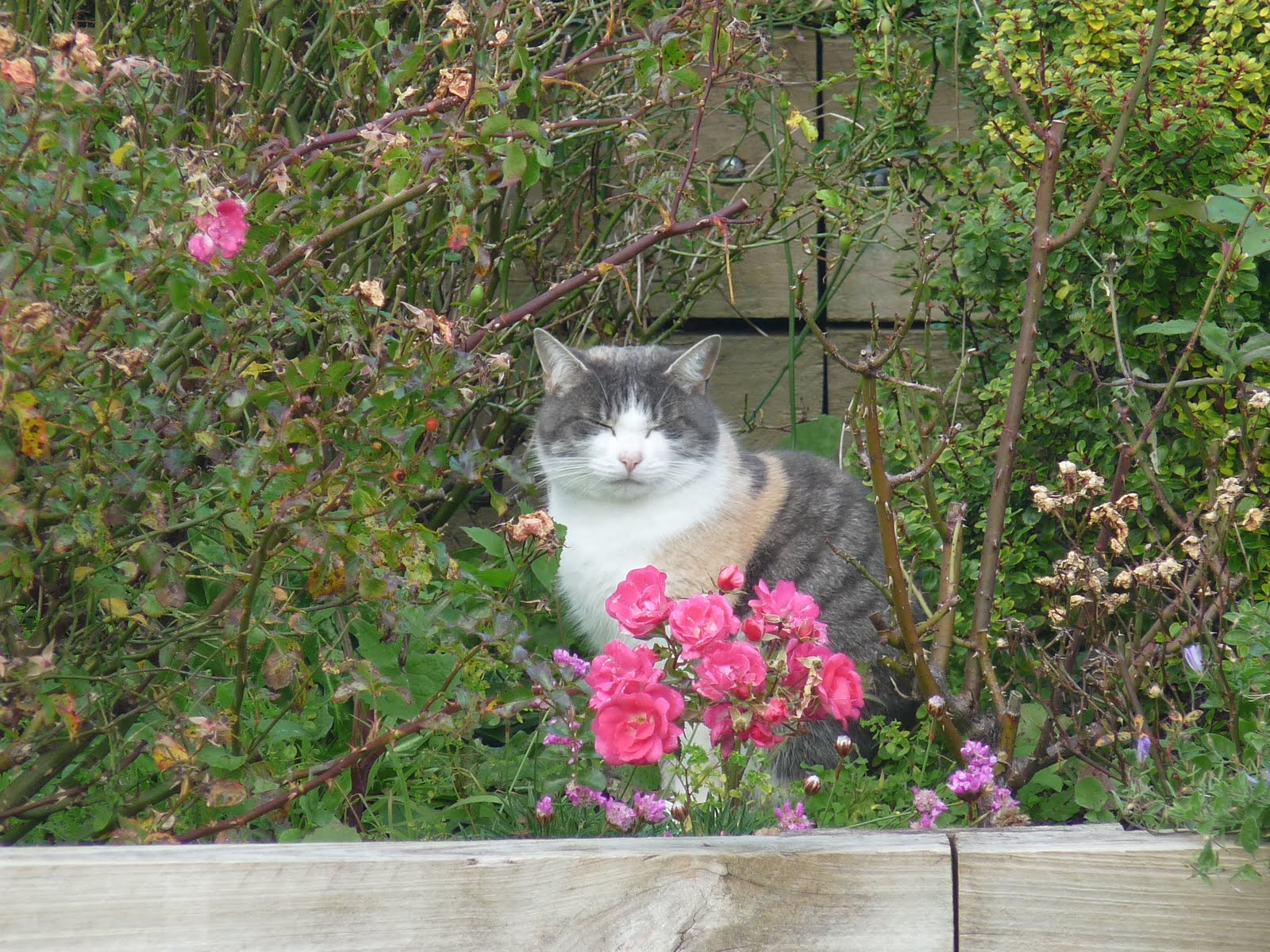 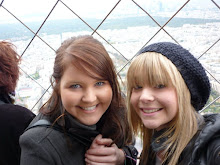 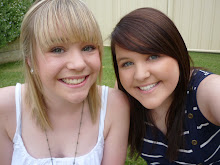 Me and my girls 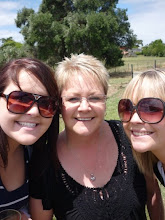 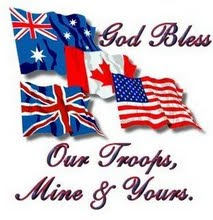 Bless and keep our soldiers safe! 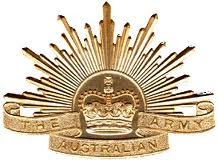 "There's nothing like staying home for real comfort..."
-Jane Austen 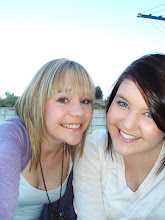 I think the link is broken to these recipes. Click on one and if it doesn't work, replace http// with www. and it should take you to the recipe post. One's that aren't linked, I'm pretty sure if you google simply joolz and the name of the recipe, you will find it that way. I just haven't got time to go through each one and change the links.... :) 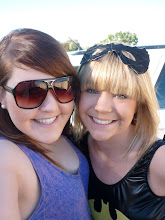 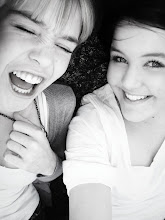 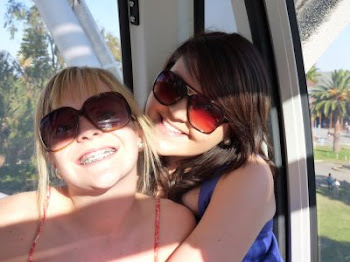 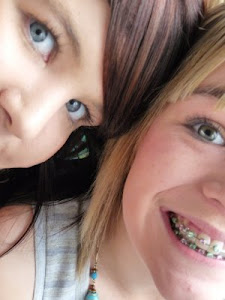 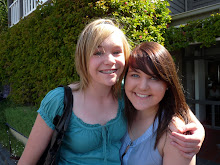 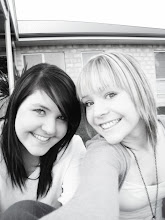 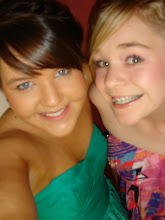 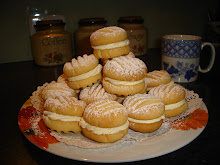 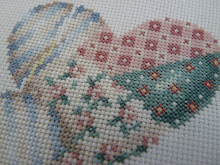 A UFO in progress 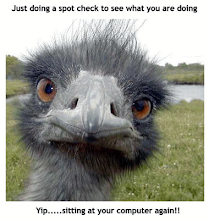 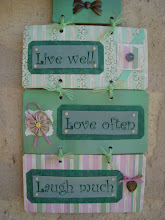